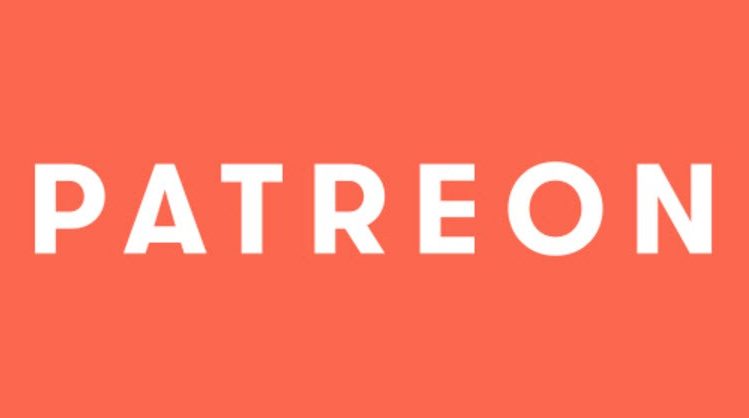 In recent months, you’ve probably noticed that some of your favorite online creators – especially YouTube video creators, podcasters, bloggers and journalists – have started to embrace the online membership platform Patreon. There are a variety of reasons why they are turning to Patreon: for some it is a way to escape the tyranny of the algorithm on social media; for others, it is a way to create a predictable, recurring flow of revenues without having to rely on ads. The big picture here is that social media is broken, and companies and platforms are now coming along that promise to fix it.

For some content creators, however, the goal is to create entirely different forms of content that don’t fit neatly into the little boxes created by Facebook, Twitter or YouTube. On YouTube, for example, some people yearn to create video content that doesn’t consist of viral cats and silly memes. And, on social media, some people yearn to create long-form content that has meaning, rather than dashing off a few hot takes in 140 characters or less. For them, Patreon opens the door to working on intellectually fulfilling projects.

Plus, let’s face facts here – platforms like YouTube are starting to embrace a form of “censorship lite,” in which any content that does not conform to the general narrative in society is hidden from site. The social media platforms just blame “the algorithms,” but we all realize what’s going on here. Video creators who spend hours crafting each video, but then find out that their views are falling each week are going to need a new way to monetize their content. And that’s exactly what Patreon provides.

Direct engagement with fans and followers

Another problem that Patreon is designed to solve is the following: Who really owns fans and followers? The biggest social media platforms often act as if they own the fans and followers, and require all interaction to take place directly on their platforms. This tends to create platform lock-in, though, in which it is very difficult for creators to leave a platform once they have set up a following. If they leave YouTube, for example, they are also leaving behind all of their followers and all of those views.With Patreon, however, the focus is on much more of a direct, 1-to-1 engagement between creators and their fans. They can interact “off-platform,” without the need to give YouTube a cut of the profits or a share of the traffic. This makes it much easier to offer fans a lot of exclusives, too, such as free behind-the-scenes access, early access to new content, or special listing in the credits of any video project (much like you’d expect on a crowdfunding platform like Kickstarter).

Ultimately, Patreon is not a competitor or rival to the big social media sites. Instead, it is much more of a complementary piece designed to overcome some of the shortcomings and pitfalls of the biggest social media platforms. It’s far better than the classic “tip jar” that bloggers and video creators once used to support their work. Patreon gives creators everywhere much more freedom and flexibility to “create on their own terms.”