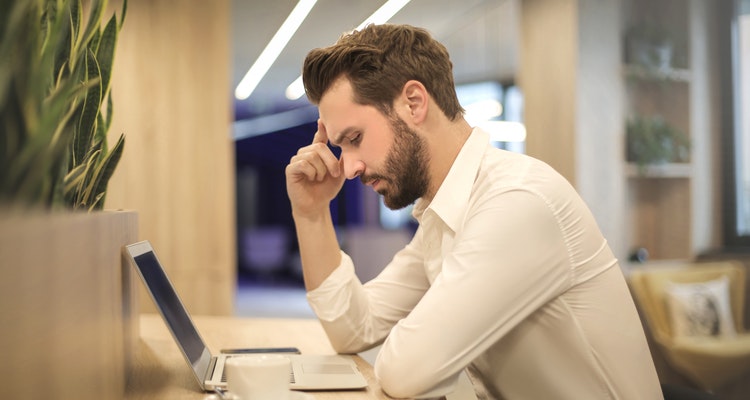 If you’ve had trouble getting through a full-length book recently, or if you find yourself aimlessly drifting through your social media news feeds at all times of the day and night, you’re not alone. New studies continue to show that a steady diet of social media tends to shorten attention spans, both at the individual and collective level. And that could have a huge societal and cultural impact.

In fact, researchers in Denmark have a new term to describe this link between social media activity and shortening attention spans: social acceleration. In a paper published by researchers at the Technical University of Denmark, they defined the term to mean “increasing rates of change within collective attention.” In coming up with this term, they studied a range of different activities and behaviors – such as book readership, web searches, and movie viewership – to figure out just how much of an impact social media is starting to have on everyday activities.

For example, take the example of popular Twitter hashtags, which the Danish researchers took as a proxy for how long certain ideas, concepts or memes stay popular in society. In 2013, hashtags on Twitter tended to trend for 17.5 hours. By 2016, however the average hashtag trended for just 11.9 hours. Users are rapidly moving on to new topics, always in hunt of greater novelty and something new that their friends are not already talking about. In other words, attention gradients are getting much steeper, and show no signs of flattening out. We’re rapidly reaching the point where people no longer read the full articles, just the main headlines.

Impact on culture and political discourse

Just a decade ago, the “news cycle” might have lasted a week or longer. Topics that people were talking about on Monday were still being talked about on Friday. And, in that intervening period, there was much greater room for debate, discourse, and discussion. Breaking news on one website might have been followed up by extensive debate and dialogue on another. Experts would have time to weigh in on the matter, and over the course of a week, people would be able to sort out the pros and cons of a given issue.

Now, however, all we have time for is the proverbial “hot take.” And, if you happened to be away from your smartphone between breakfast and lunch, you probably missed a few dozen of these hot takes from your favorite online personalities. But no worries – nobody is really paying attention anyway, and you have plenty of time to serve up your own hot takes on Twitter on whatever the next trending topic happens to be. The week-long news cycle is now lucky to last half a day.

Will we ever regain our attention spans?

The importance of the Danish study on social acceleration is that it takes a collective, society-wide view of shrinking attention spans. It’s no longer just the case of a few social media addicts losing their ability to focus – it’s all of us these days. People rapidly use up their limited attention resources, and constantly crave the new and unexpected. But what does it say about a society that reads fewer books, engages in less substantive dialogue, and rapidly consumes culture at a breakneck pace? Especially in the political sphere, it has the potential to re-shape society.