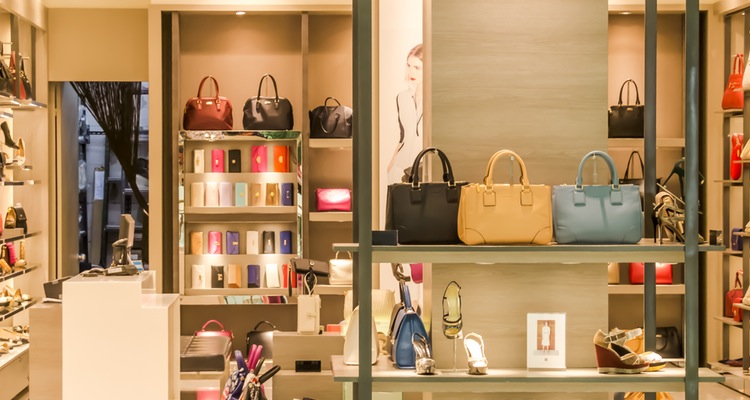 Pinterest may be the least known of the major social media sites, but it might just be the first of the big social networks to figure out social commerce. That’s because Pinterest is introducing new innovations that are making it easier not just to discover new items to buy, but also to actually purchase them without leaving the social network.

The classic scenario, of course, is planning for a major event like a holiday party. A few months prior to the event, people will start using Pinterest to “pin” different looks and ideas that they might use later. Then, at some later date, they would go out and buy the items that interested them the most.

And that was perhaps the biggest knock against Pinterest — the long lag time between “discovery” (i.e. seeing that amazing dress) and “purchase.” And when the user did make the purchase, there was no real way to know whether Pinterest was the catalyst that made it happen.

But a lot has happened over the past 18 months that suggests that Pinterest may have actually figured out social commerce. One new innovation, announced in November 2015, was a visual search tool. When Pinterest users searched for an item and found a pin that they liked, they could then zoom in on a specific part of the pin that they liked.

Say, for example, you see a pin of a living room or kitchen. You might not want to buy every item in the living room — just that drop-dead gorgeous lamp. So you’d zoom in on the lamp, tell Pinterest that was what you were interested in, and Pinterest would show you similar pins that resembled that lamp.

But there was still one element missing – the ability to buy from within Pinterest. In June 2015, however, the social network announced “buyable pins” for iPhone and iPad users. If you’re searching Pinterest on your iPhone and see an amazing holiday decoration, for example, you might see two different buttons – the “pin it” button and the “buy it” button.

The magic number is now 60 million

According to Pinterest, there are now more than 60 million buyable pins on Pinterest. That’s a huge number. Imagine a store with 60 million SKUs — that’s basically a Walmart or an Amazon.

And that’s where things get really interesting — Pinterest hasn’t even rolled out buyable pins to Android users yet. So what happens when you have millions of iPhone and Android users shopping from their smartphones via Pinterest? That might just unlock the future of social commerce.