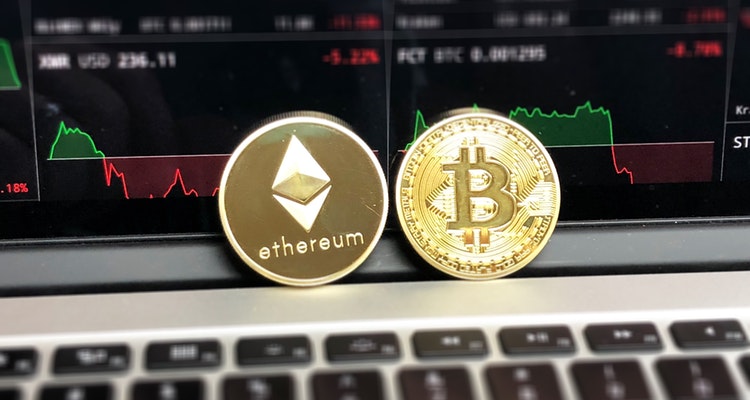 In 2006, TIME Magazine awarded the coveted “Person Of the Year” cover to us, the consumer of information on the Internet.  The cover read, “You control the information age. Welcome to your world.”

The thought was nice but over the past decade plus not much has changed about the way content is created, distributed and monetized online. One man says that consumers are actually not in control at all. In fact he feels, and many might agree, that when it comes to consuming content on the Internet, the audiences are getting more than just short changed, they are getting completely taken advantage of.

Audiences hold all the value to content publishers online. They are the magnets that attract advertising revenue, which makes content creation possible. And most importantly, audiences purchase the products and services online that make advertisers profitable. Everyone is financially benefiting from audiences, except the audience.

All’s Not Fair In Online Marketing

Ivan Jiang is one man who believes this is not the most fair of conditions shall we say so he created the platform Merculet, which is a combination of content distribution network, advertising platform, and payment platform.  It uses Blockchain technology to transform the way merchants, advertisers, producers, and consumers interact and benefit from their co-existence.  Merchants are essentially any enterprise looking to increase sales or engagement.

By acquiring virtual currency from the platform, they can then invest that currency into advertising. The advertisers can they strategically align themselves with content creators to generate the most effective and targeted visibility for the merchants they represent.

Various metrics can be used by advertisers to optimize the placements of their ads and also help choose the content producers they partner with. Most importantly, content consumers, based on various actions that can range from watching a show, to sitting through an entire commercial without skipping ahead, to filling out a lead form, are rewarded using virtual currency that allows them to purchase products and services from merchants on the platform.

Merchants and content creators benefit the most from understanding and monetizing the behaviors of the consumers of the content they are creating or sponsoring. According to Jiang, it will not be long into the future before consumers, realizing the value of their views, are going to begin expecting to be treated as members of a community, and rewarded for their participation in the process. This is a pretty unprecedented concept that could someday make rewarding audiences with virtual currency the expectation and standard in entertainment.

This all seems great for the consumer, but will merchants and advertisers get on board? According to Jiang, who has secured deals with content exchanges that could potentially garner hundreds of millions of views, the benefits to advertisers is in the detailed ability to track and learn about audiences. Merculet has created a measurement system that can scientifically identify the value of each user and their attention that they refer to as the User Attention Value Assessment System.

After determining each user’s score based on their actions, engagement, and historical behavior, advertisers will issue virtual currency rewards in proportion to that consumer’s level of benefit to the overall eco-system.

Modern innovations in Blockchain technology have expedited the possibility of bringing these types of platforms to life.  Every transaction can be recorded and verified with complete transparency to every party involved from merchant to end viewer.

Users’ rewards are determined and awarded based on a logical and transparent system. Content creators are rewarded or creating content that generated profitable audiences.

Jiang says that although other similar projects of this magnitude typically have project cycles that could take five or even as much as ten years to implement, Mercult is prepared to deliver a sizable impact on the content industry in the coming year. He credits his leadership team, comprised of former members of leading tech companies like SAP and HP, and relationships with content distribution networks that reach nearly one billion consumers.

Being someone who’s lifestyle encompasses spending nearly all waking hours connected to a device with a screen interacting with businesses online, it does sound pretty nice to finally be compensated for my time. Most audiences might agree.